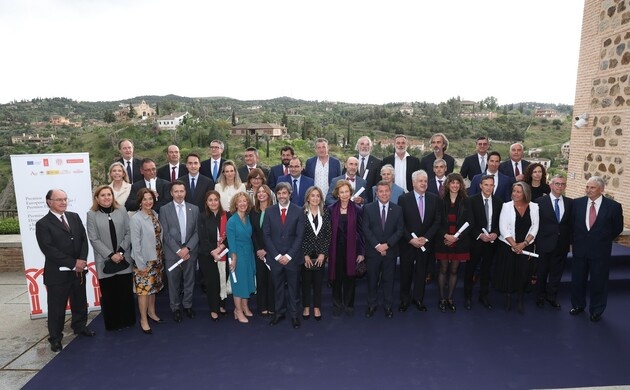 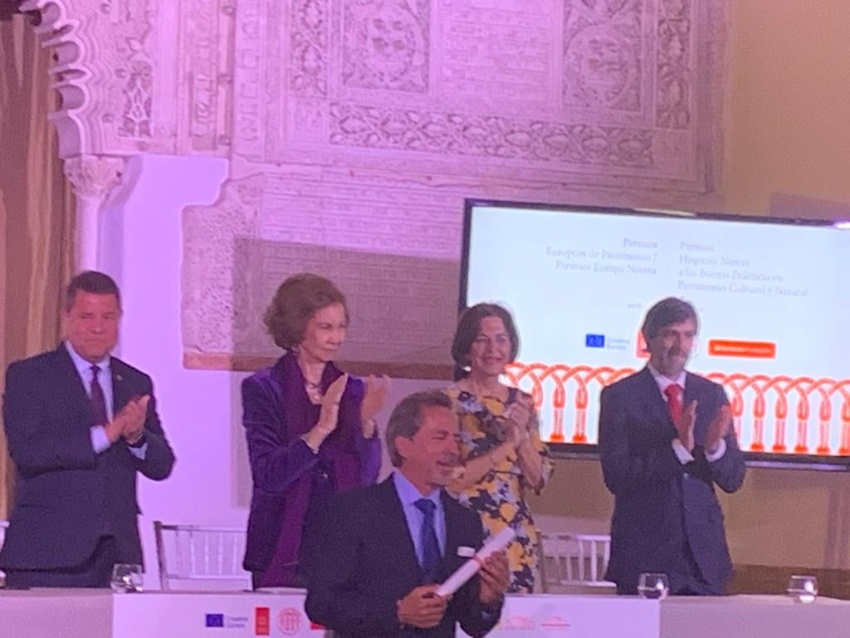 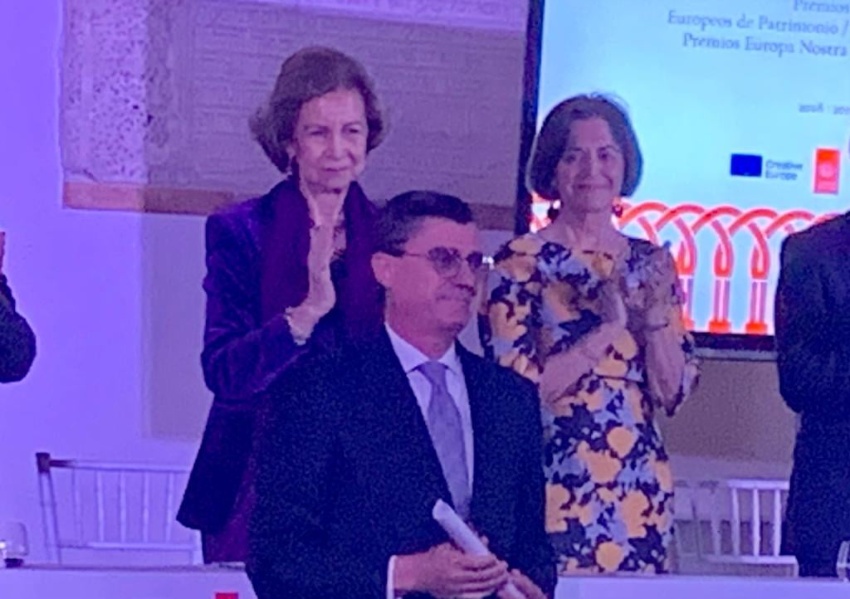 Montegil on its way to Fancy Food 2019 in New York

We are preparing everything to attend one of the most important international food fairs, Fancy Food 2019 to be held on June 23, 24 and 25 in New York City.

Fancy Food is not just another food fair, since it is one of the most important events where companies from all over the world come together to present the latest news, the products we will consume in the coming years and the trends of a market that reinvents itself every day.

Visitors can participate in many seminars, tastings and cooking demonstrations, in addition to establishing contacts and business relationships with companies that attend it.

Fancy Food Show is the # 1 food fair in the Americas, with more than 47,000 visitors passing through this food fair in New York: producers, distributors, restaurants, supermarket chains, etc.

Montegil will be present at the fair, once again, as one of the main exporters of table olives from Spain to the USA, where the Mediterranean diet continues to boom year after year. The quality of our table olives and our PET container with aluminum heat seal, make our olives and pickles maintain their natural properties and all the flavor when reaching any part of the world, preserving their optimal state.

"Have an Olive Day" a campaign for the United States to know the benefits and nutritional properties of our olives.

The European Union, along with Olives from Spain (Interaceituna) and international chef Jose Andrés have launched a campaign in the US to raise awareness about the flavor, nutritional properties and benefits of table olives in Spain.

The "Have an Olive Day" campaign was launched in 2017 and since its presentation in New York, it has been touring regions with a remarkable consumption of olives such as Miami, Los Angeles, San Francisco, Chicago and Philadelphia.

'Have an Olive Day', a play on words related to the expression 'Have a nice day', is "a positive greeting to inspire American consumers to discover and enjoy the versatility of the European olives, without having to ever get on a plane. It is a stimulus to experience the Mediterranean diet, known worldwide for its health and nutrition benefits. "

With the help of one of the most international Spanish chefs and holder of several Michelin stars, Jose Andrés, he throws a message in each event about the different ways of taking olives and their benefits for food. Attendees also taste the delicious dishes that can be created through the variety of European olives available. The Spanish chef is a great defender of olives, due to its European origin, and he uses them in many dishes as a star ingredient. 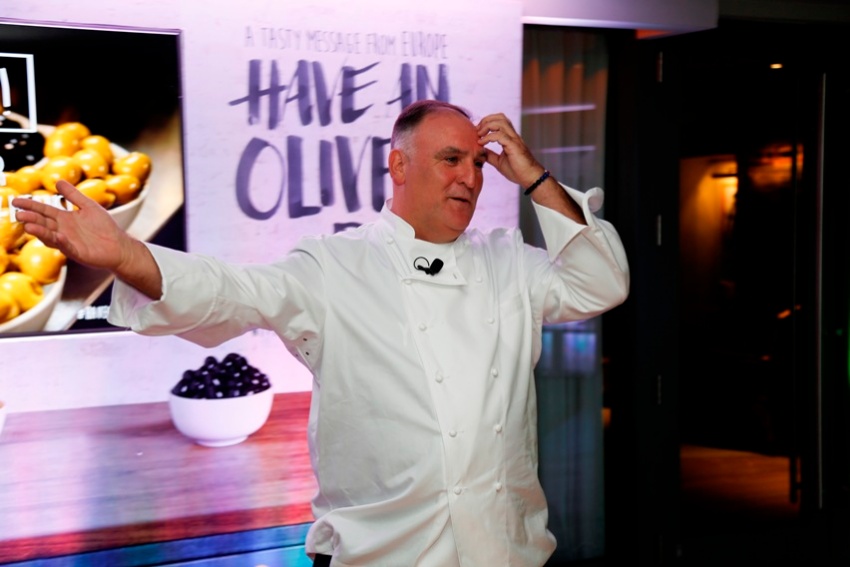 And as it could not be otherwise, Aceitunas Montegil takes its olives to the North American country, being one of its main export regions. Montegil olives are highly valued and welcomed for their flavor, quality and presentation, since our PET packaging makes the product cross the Atlantic keeping all its qualities and natural properties. 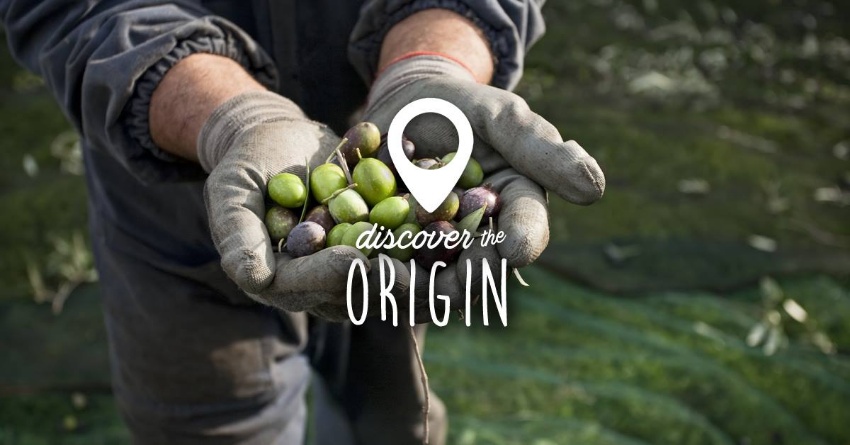 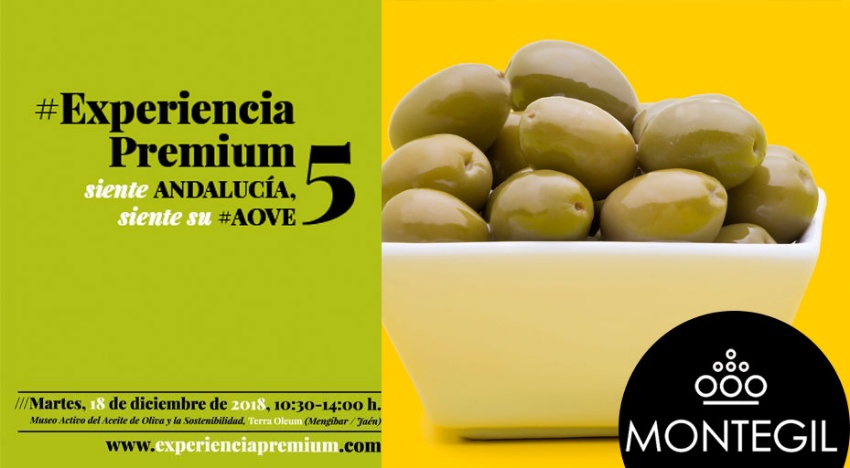 Aceitunas Montegil will participate in the Fancy Food

Aceitunas Montegil will participate in the Fancy Food professional food fair to be held at the Jacob Javits Center in New York from June 30 to July 2, 2018. Fancy Food is the largest specialty food event in North America and an unmissable event for the producers of the sector.

Once again we will be happy to assist you in our stand number F1801 of the International Pavilion, where we can show you our products marketed under our own brand or under private label. 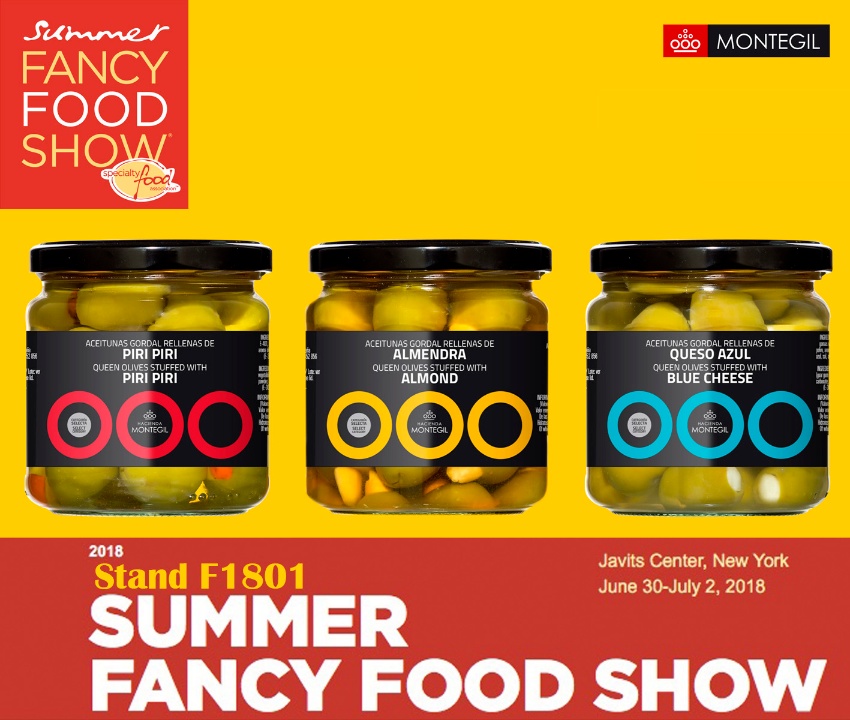 Montegil succeeds in ANUGA 2017 with its new line of products

During the last fair ANUGA, held in the city of Cologne from 7 to 11 October, Montegil introduced the attendees their new line of products. They are a perfect combination of queen olives with exquisite and novel natural fillings. Jalapeño, blue cheese, manchego chese, almond ... products of the highest quality treated with care to preserve their flavor and nutritional properties.

The attendants of ANUGA were able to enjoy our novelties, as well as our more traditional products and our excellent Extra Virgin Olive Oil. 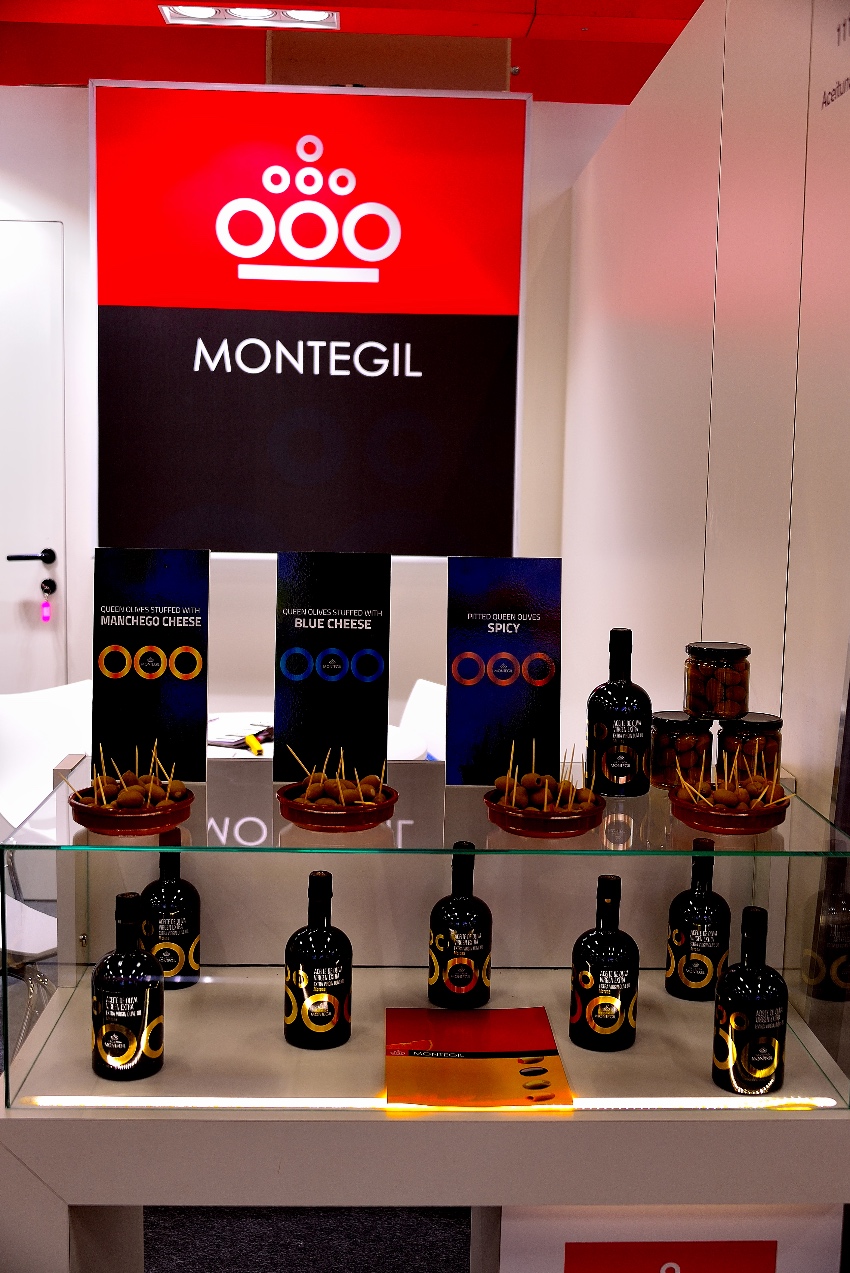 A new edition of ANUGA will take place in Cologne from 7 to 11 October 2017. Aceitunas Montegil will once again participate in the largest food fair in Europe and it will present its original olives with novel natural fillings . Visit us at our booth A012b located in Hall 11-1. 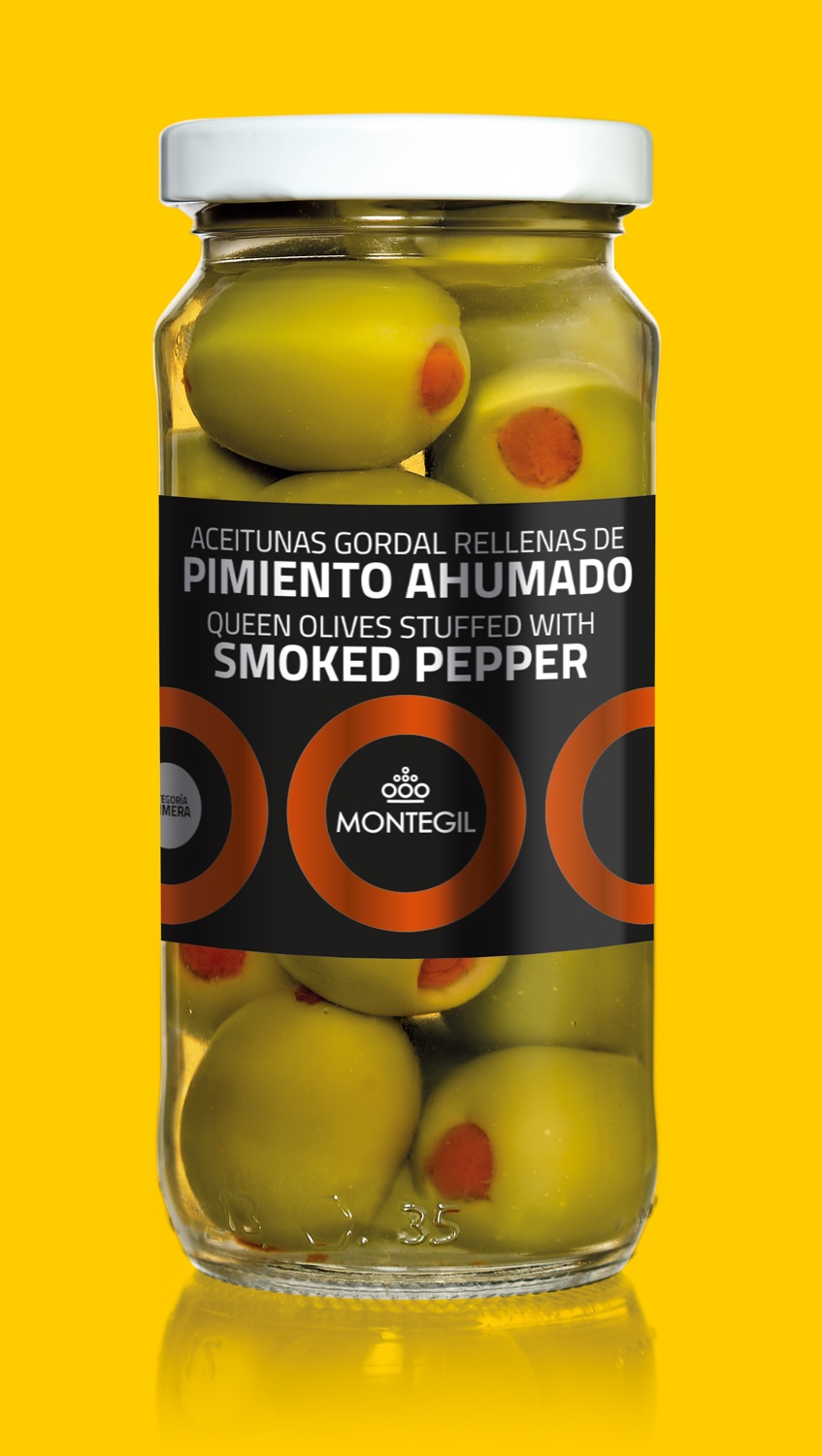 PLMA’s 2016 “World of Private Label” International Trade Show will be held at the RAI Exhibition Centre in Amsterdam, The Netherlands, and will present over 4,300 exhibit stands including nearly 60 national and regional pavilions. Aceitunas Montegil will join this new edition of PLMA Ámsterdam and kindly invites you to visit our stand number 3456 at the Spanish pavilion, Europa Plaza. 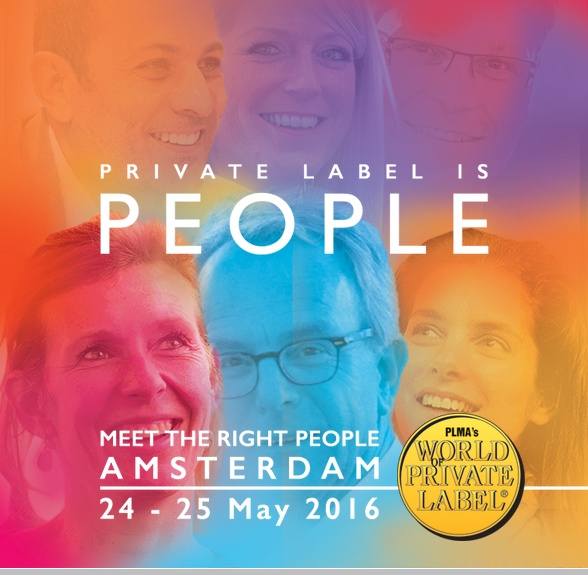 Aceitunas Montegil will exhibit in the private label show PLMA that will take place in Chicago on November 15-17, 2015. For more than 30 years, PLMA’s annual trade show has been the industry event of the year, where retailers and wholesalers source for their private label programs. More than 1,300 companies from 40 countries will be exhibiting their products, including 25 international pavilions.

Visit us in our stand number F2333 in the Spanish pavilion. We will be delighted to offer you our products specially designed for your private label. 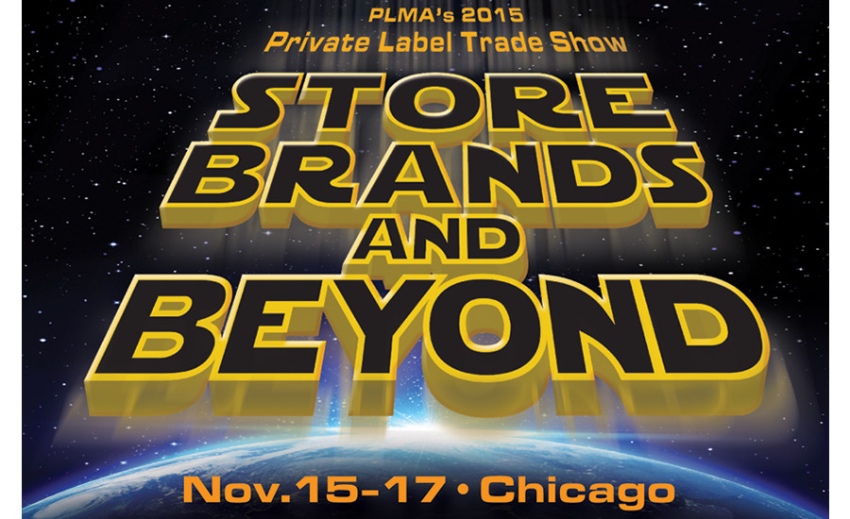 Aceitunas Montegil will participate again in ANUGA, one of the leading food fairs in the world, which will take place in Cologne from 10th to 14th October 2015. Visit us at our stand F-013a in Hall 11-1 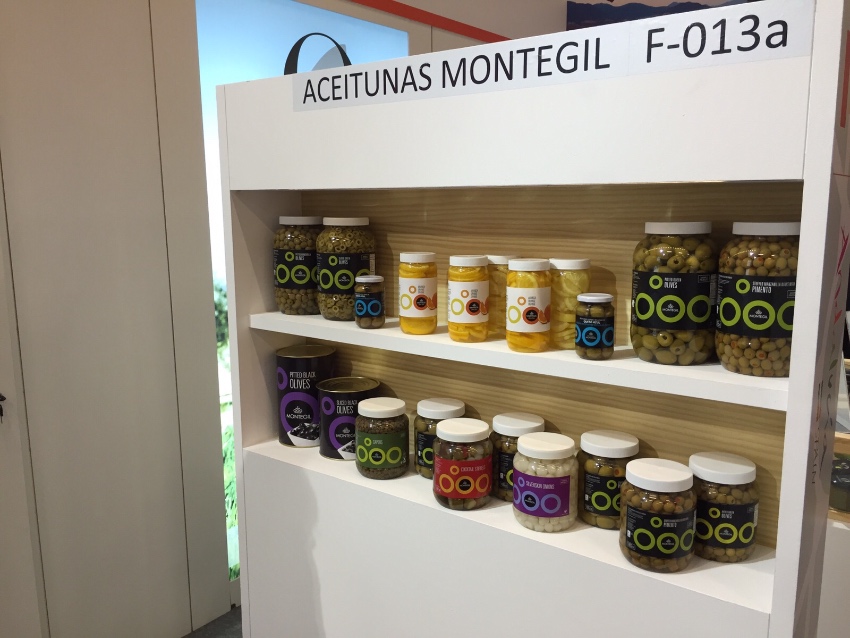 We have participated in IFE, the most renown food and drinks show of the United Kingdom. Our stand was located in the Spanish pavilion located in the Walk the World. We encourage you to visit the web site of the fair. 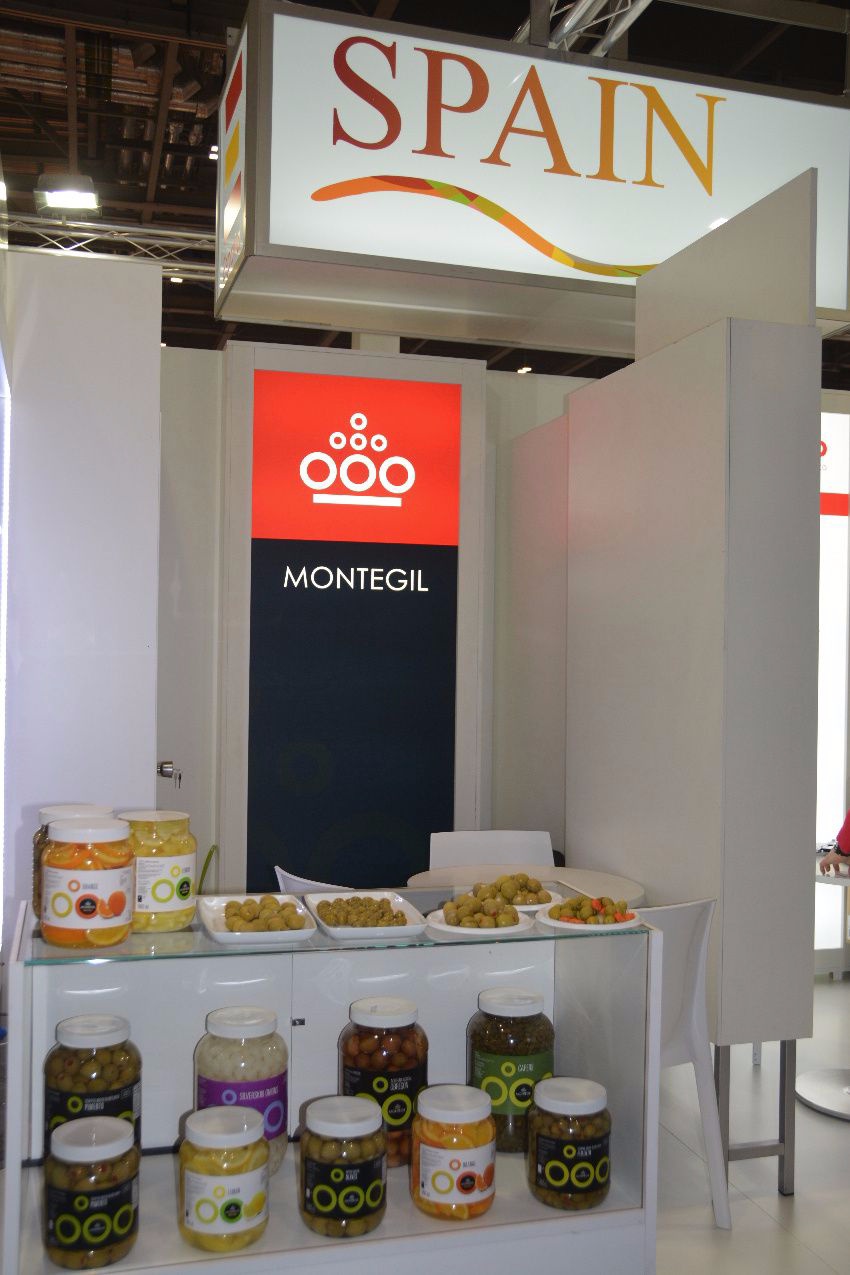 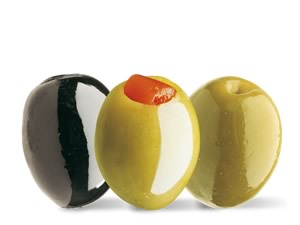 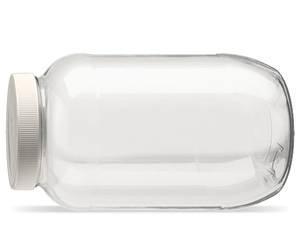 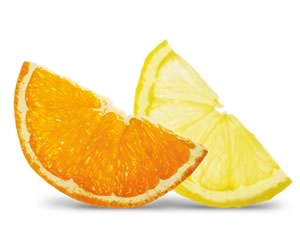 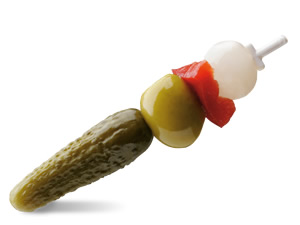